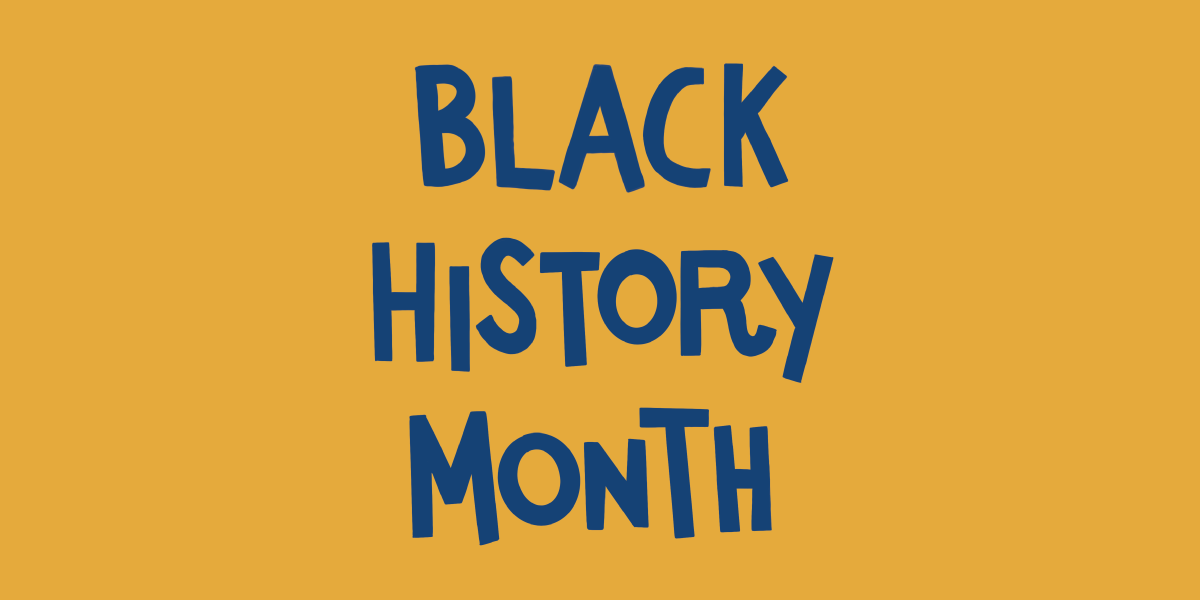 Black History Month is observed every February in Canada and the United States as a month of education on the histories of Black people. Beginning as a week-long study of African-American history in 1926, it was expanded to an entire month in 1970. The initial ask of improving curriculums to include Black history has expanded over the years to include honouring past members of the Black community, learning about African culture, and more.

About Backstage at CapU
Backstage at CapU is a series of exciting videos of artists sharing stories with BlueShore Financial Centre for the Performing Arts program director Fiona Black.

Dee Daniels
Dee Daniels is an amazing musician from North Vancouver.  Her four-octave vocal range is thrilling to witness. She delights in bringing her jazz which is infused with gospel and blues to her audience.

Dawn Pemberton
Dawn Pemberton is a Vancouver soul artist that uses her jazz voice and piano to delight audiences. Her love of music started at a young age surrounded by a family home filled with instruments and music.

The following films associated with Black culture are available to stream through the CapU Library.

Harriet (2019)
Harriet tells the incredible true story of Harriet Tubman, and her quest to lead hundreds of slaves to freedom on the Underground Railroad.

All Eyez on Me (2017)
This biopic of legendary rapper Tupac Shakur depicts his rise to fame, his political activism, his growth as an artist, and his untimely death at the age of 25.

BlacKkKlansman (2018)
A black detective sets out to infiltrate the Colorado chapter of the Ku Klux Klan in BlacKkKlansman.

Paris Is Burning (1990)
Paris is Burning is a documentary on ball culture as told by its Black and Latin queer community.

Compiled with files from Azuka

Black Communities in Canada (National Film Board of Canada)

Us: A Black Peoples Month Festival

Where Do We Go From Here? (Vancouver Art Gallery exhibit)